Travel with us to uncover the essence of India. All of our holidays to India include return flights, accommodation, guided transfers and an expert, local guide to lead you on this exciting journey. So, whether you want to enjoy a culinary adventure, a window to the past, or go in search of some spectacular wildlife, India will have the right mix for you. Top Places To Visit In India 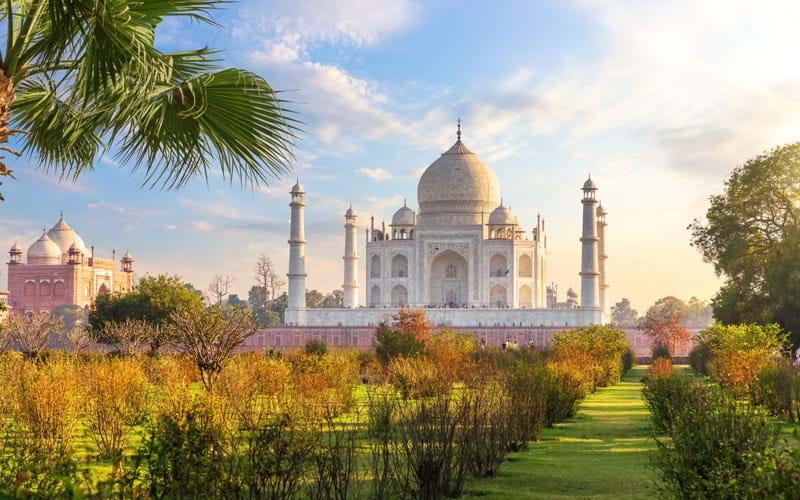 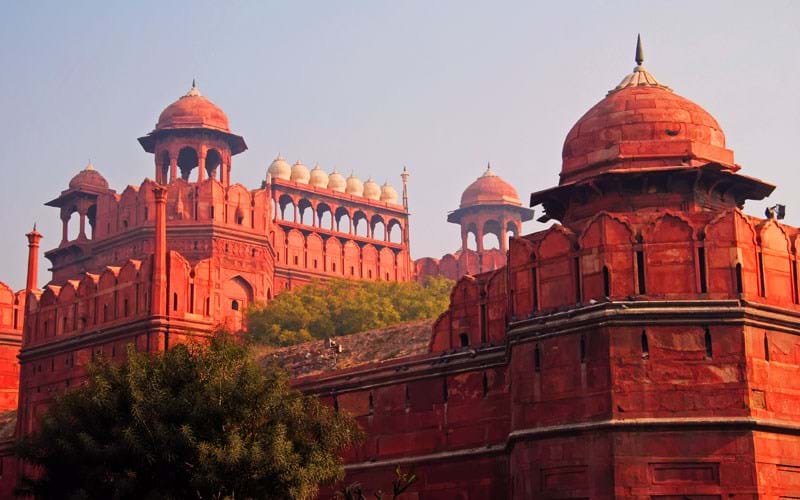 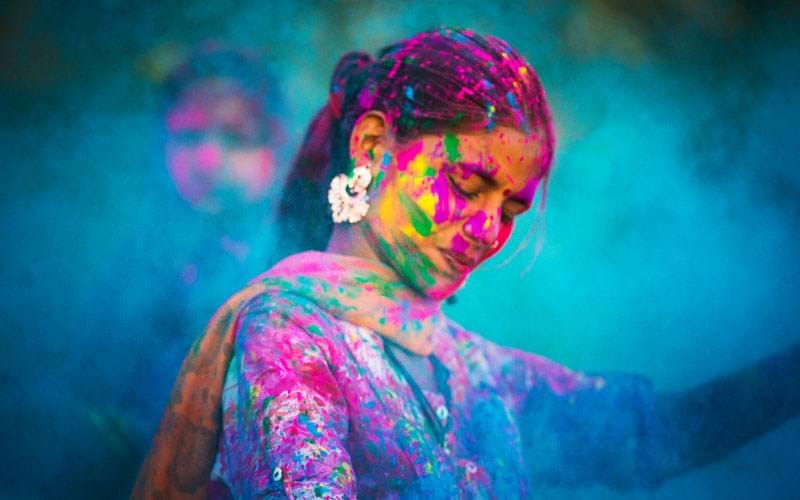 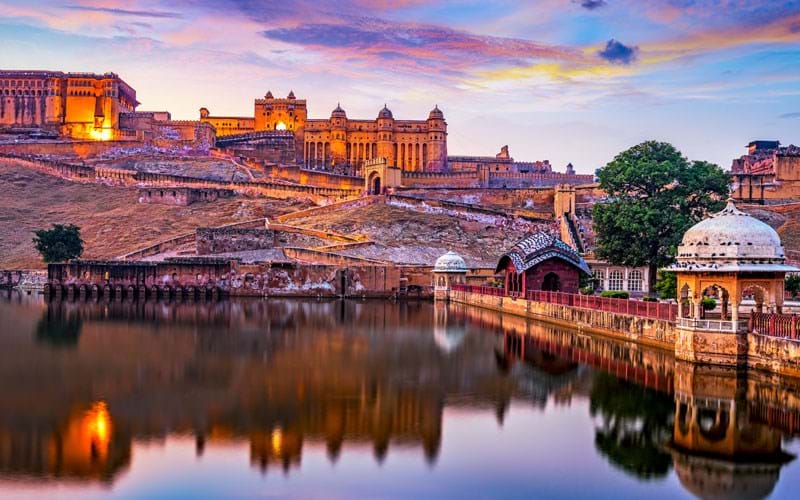 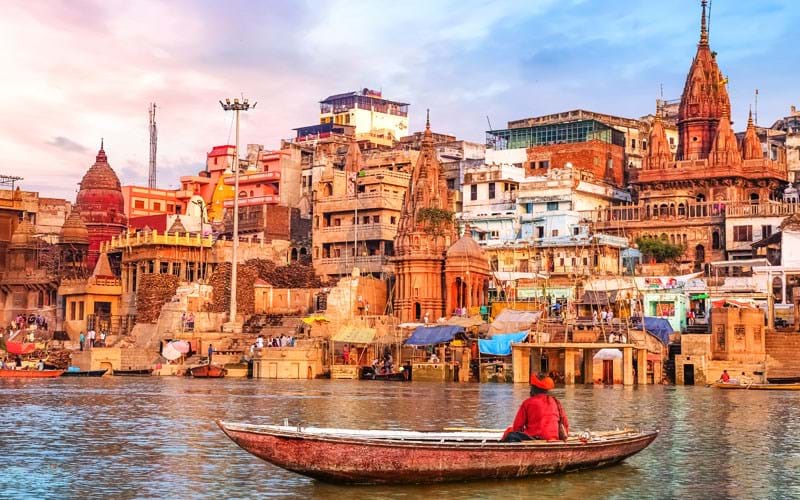 Agra is the 4th largest city in India and is located south of Delhi, along the banks of the Yamuna River. The city is most famous for the Taj Mahal, one of the new Seven Wonders of the World. This stunning monument was originally built by the Mughal Emperor Shah Jahan as a memorial to his favourite wife. The brilliance and symmetry of this elegant marble structure, embedded with semi-precious stones and reflected in cool, clear pools, is guaranteed to take your breath away.

The region of Delhi has been the focal point for so many invasions and absorbed so many cultures that it perfectly captures the history and essence of India. This region also houses the nation’s current capital, New Delhi. The historic section of the city, Old Delhi, was founded in 1639 and is still largely dominated by its original fortress, the Red Fort. On our holidays including Delhi, we’ll have a chance to visit highlights of both Old and New Delhi.

The festivals of Diwali and Holi are two important dates in the Hindu calendar. Holi, the festival of colours, celebrates the victory of good over evil and the arrival of spring. Locals usually celebrate with a Holika bonfire, followed by a carnival where vibrant powdered colours are thrown into the air. The festival of lights, Diwali, signifies the victory of light over darkness. This religious festival is celebrated by fireworks and the "Pooja", a prayer ritual which is practised to spiritually mark important events. On our holidays including Diwali and Holi, we’ll have the chance to participate in these exciting traditions.

The lively and bustling capital of Rajasthan, Jaipur, is known as the “Pink City” due to its painted stone buildings. Originally founded in 1727, the city was purpose built for the former ruler of Rajasthan. Today, visitors can discover the lavish architectural projects backed by the royal family, including the Jantar Mantar observatory and the “Palace of Winds”. On a hilltop overlooking the city stands the magnificent Amber Palace, whose intricate facade is decorated with marble, mirror work and mosaics. On our holidays to India including Jaipur, we’ll see the highlights of this beautiful city up close.

The city of Varanasi is regarded as a pilgrimage centre for Hindus who come to bathe in the sacred waters of the city’s river. The River Ganga is used for religious purposes including funeral rites and aarti ceremonies. Every evening hundreds of people gather to participate in the aarti on the banks of the Ganga, which is hosted by seven priests with large oil lamps in hand. Worshippers also hold small earthen lamps that are floated in the river after culmination of the ritual. On our holidays including Varanasi, we’ll experience this incredible ceremony and learn about the essence of Hinduism. 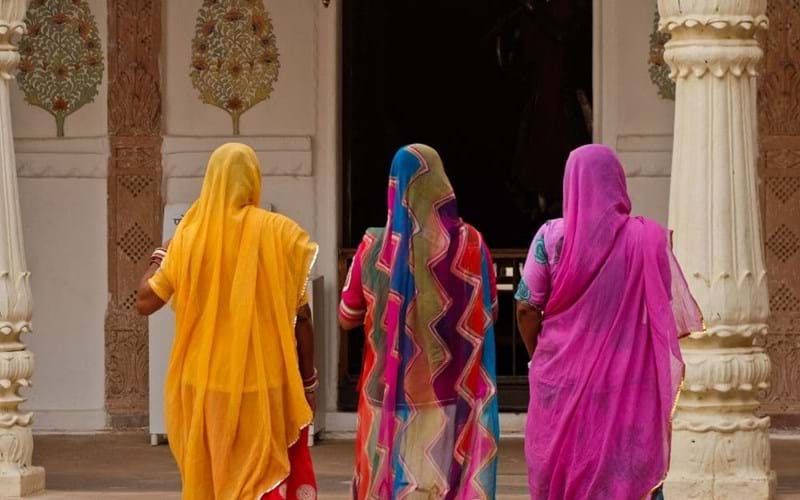 Pulsating with an exciting mix of cultures, history and breathtaking landscapes, India is sure to keep your mind buzzing long after you return home. From soaring mountain peaks in the north to white sand beaches in the south; from exquisitely carved temples to crumbling fortresses; this country harbours an unexpected delight around every corner. India’s colourful history is reflected in its multitude of sacred sites and traditions. Enjoy an authentic slice of Indian life on our Explore India Holiday, as you visit majestic palaces, ancient temples, rural villages and bustling markets, to become fully immersed in Indian culture and history. We also offer several guided tours to India that take place during two of Hinduism’s most important religious holidays, Diwali and Holi, so we can get up close and personal with some of the country’s most fascinating traditions.

Incredible India - 30 Things to Know Before You Go 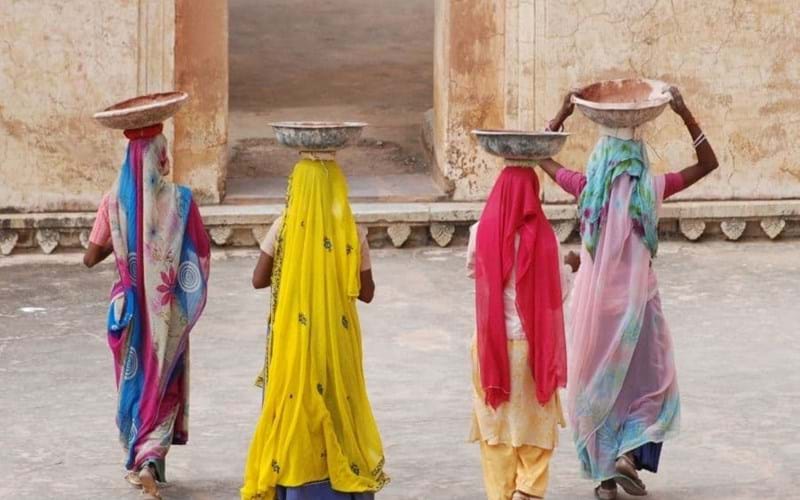 India is a place that is mesmerising, exciting and at the same time chaotic and bewildering. 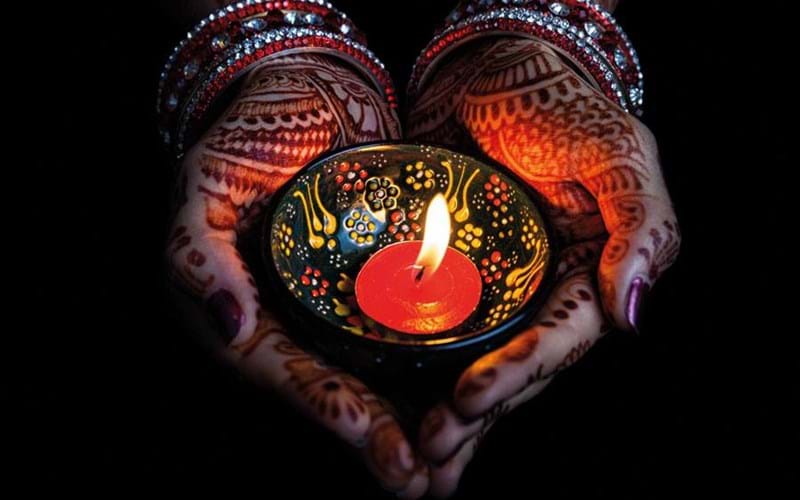 Why is Diwali Celebrated

Diwali, the ‘Festival of Lights’ is a colourful and vibrant religious five day festival celebrated every year by Hindus, Sikhs and...