Adventure to the Middle East & discover the best of Jordan with us. No matter which holiday you decide on, each of our guided trips to Jordan include return flights, accommodation, all transfers and an expert guide to show you the way. 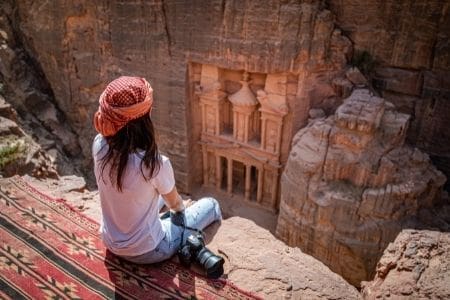 Top Places To Visit In Jordan 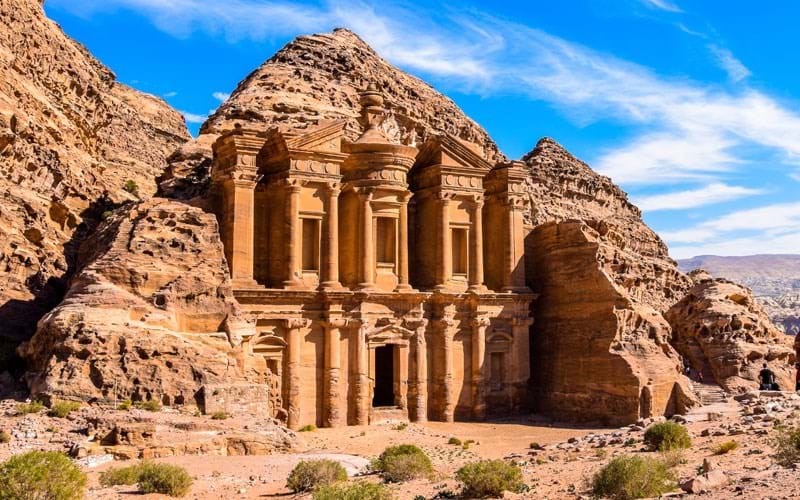 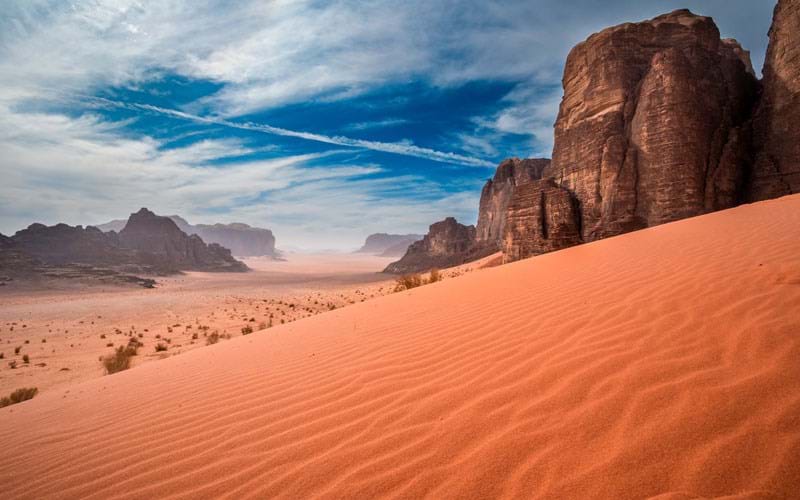 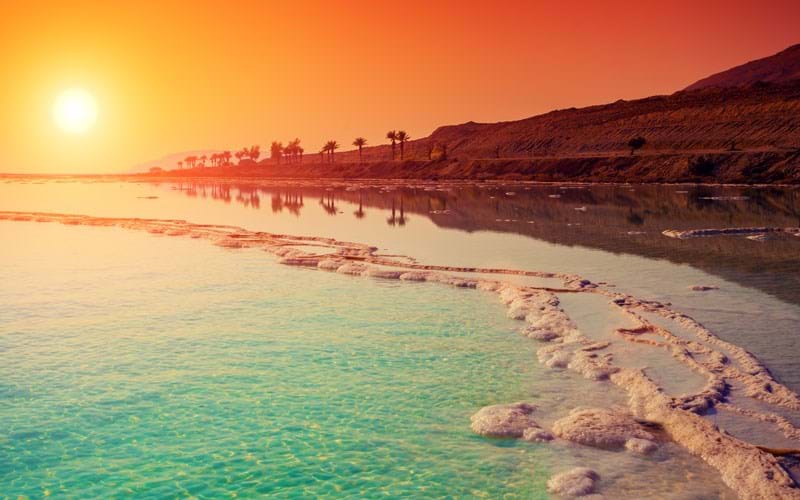 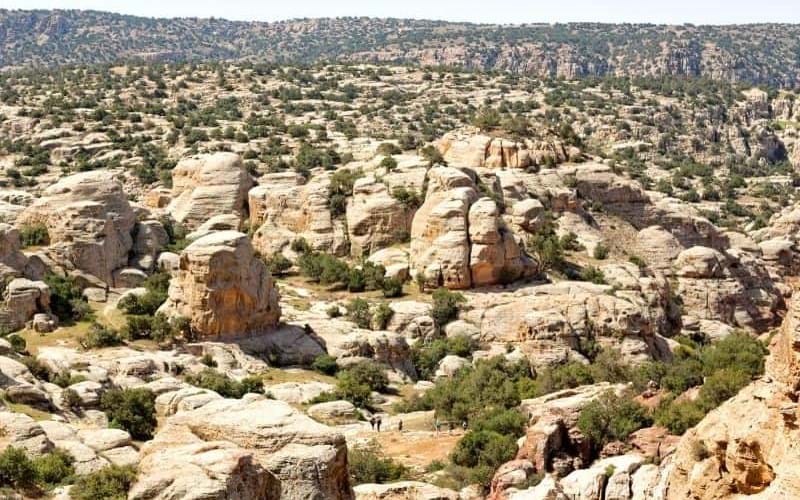 Best known for the façade of its iconic Treasury, which famously appeared in the film ‘Indiana Jones and the Last Crusade’, Petra is an entire city carved from the desert rock. Established by the Nabataean people over 2000 years ago, it’s no wonder that this vast city is a UNESCO World Heritage Site and one of the New Seven Wonders of the World. The entrance to the city is through a Siq, or narrow gorge, which stretches over 1km in length. On our holidays including Petra, we’ll have time to explore the city’s awe-inspiring temples, tombs and colonnaded streets.

Wadi Rum literally translates to “Roman Valley”, but it’s also known as The Valley of the Moon because of its otherworldly red sand and strange rock formations. Situated in southern Jordan, the valley is a warren of canyons, water holes and dramatic cliffs shaped out of sandstone and granite. It’s also famous for its use as a filming location in the 1962 film Lawrence of Arabia and is home to local Bedouin people that still maintain a semi-nomadic lifestyle. On our holidays including Wadi Rum, we’ll explore this beautiful valley by a 4x4 jeep tour.

Although it goes by the name “The Dead Sea”, this incredible natural wonder is actually a salt lake, located in the Jordan Rift Valley and bordered by Jordan, Israel and Palestine. Known for being one of the world’s saltiest bodies of water, it also occupies Earth’s lowest point on land, 430m below sea level. The salts and minerals of the water are thought to have therapeutic properties, and are often used in treatments for skin and joint conditions, as well as in cosmetics.

Built on a series of hills between the desert and the fertile Jordan Valley, the capital city of Amman is a unique blend of ancient and modern. It is one of the oldest continuously inhabited cities in the world, and its ancient past can be seen everywhere, from its Roman ruins and amphitheatre to the ancient Citadel that sits on the city’s highest hill. Meanwhile, Amman’s commercial area is a hub of modernity full of new buildings and hotels, while its downtown is the beating heart of the city, full of markets, mosques and coffeehouses.

Mujib and Dana are two of Jordan’s most spectacular nature reserves, popular with tourists who want to get out and explore their unique landscapes along the many canyon and hiking trails. Mujib Biosphere Reserve is the lowest nature reserve in the world, reaching 410m below sea level where the Wadi Mujib gorge enters the Dead Sea. 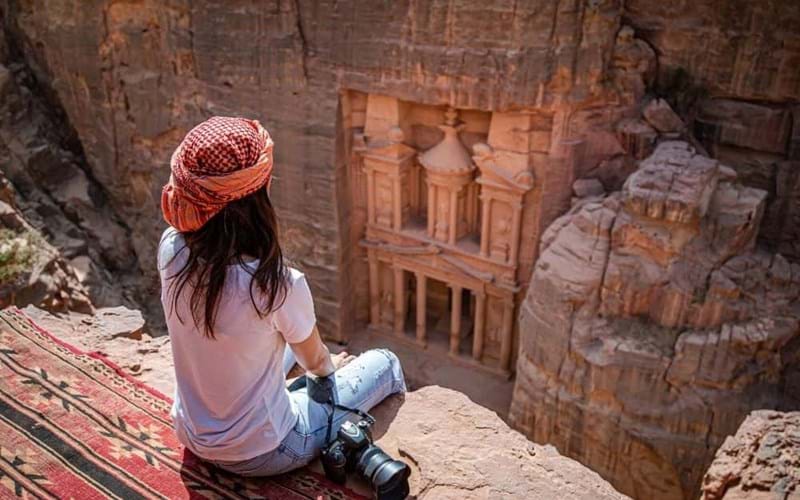 The country of Jordan is filled to the brim with ancient historical sites, stunning landscapes, remarkable deserts, delicious cuisine and friendly locals. On our Explore Jordan tour, we’ll have the opportunity to discover this renowned country’s highlights. Enjoy an exhilarating jeep ride through the Wadi Rum, see ancient Roman architecture, relax in the Dead Sea and explore the “pink city” of Petra, an entire city carved from the desert rock. For those looking for an outdoor adventure, we’ll be able to snorkel in the Red Sea off the coast of Aqaba and take a hike on the Siq Wet Trail in Mujib Reserve. Capture striking images of the area’s breathtaking vistas and ancient historical sites. All the while, we’ll be accompanied by an expert local guide to unravel the mystery and significance of everything we see. 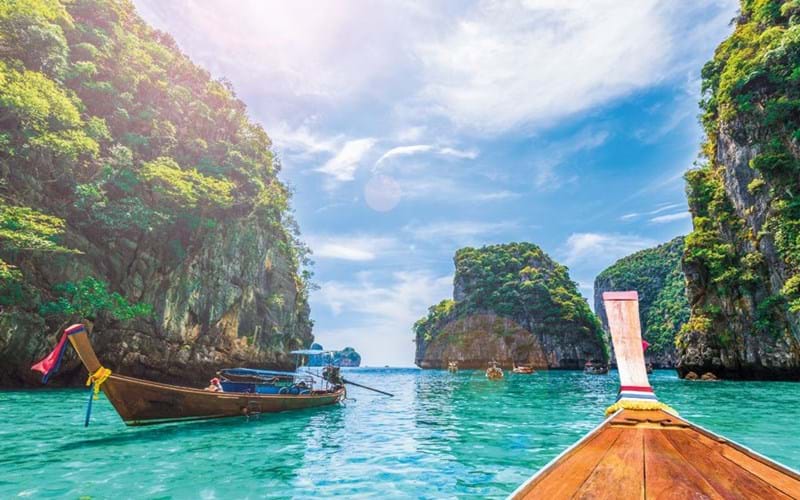 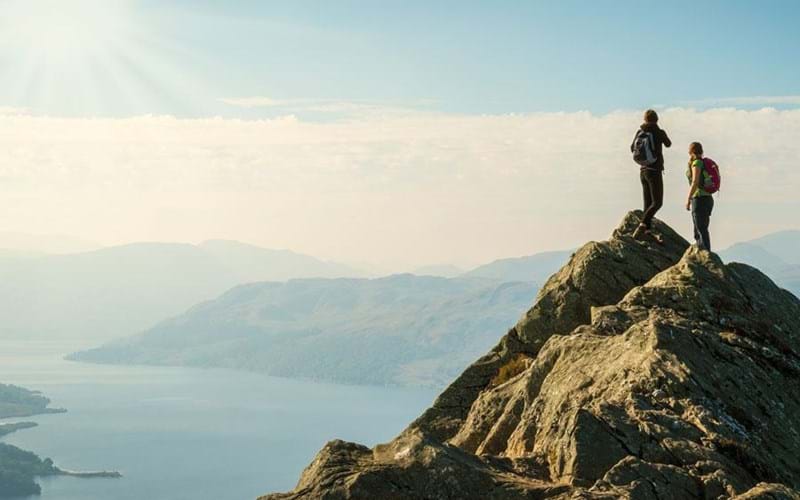 Everyone loves that sense of nervous excitement that you get when you board the plane for a well-earned break. Now imagine how you...