Spain remains a favourite for many explorers with many hiking, walking and adventure routes to enjoy. No matter which guided holiday to Spain you choose they include return flights, hotel accommodation, all ground transfers and multiple walks led by an expert, local guide. So, you can stop planning and start packing! 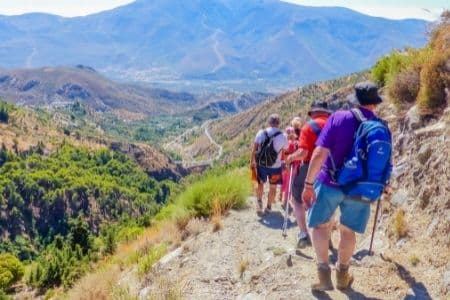 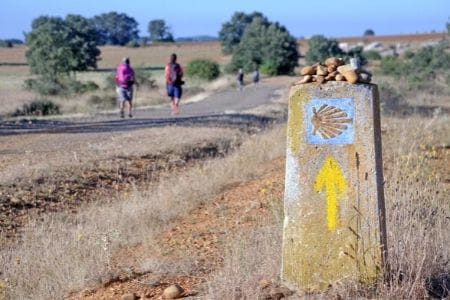 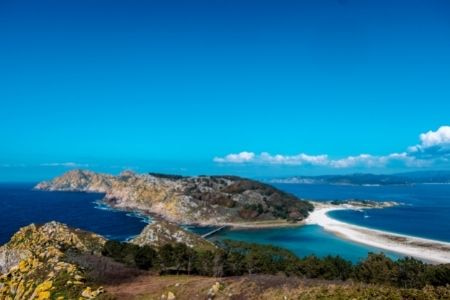 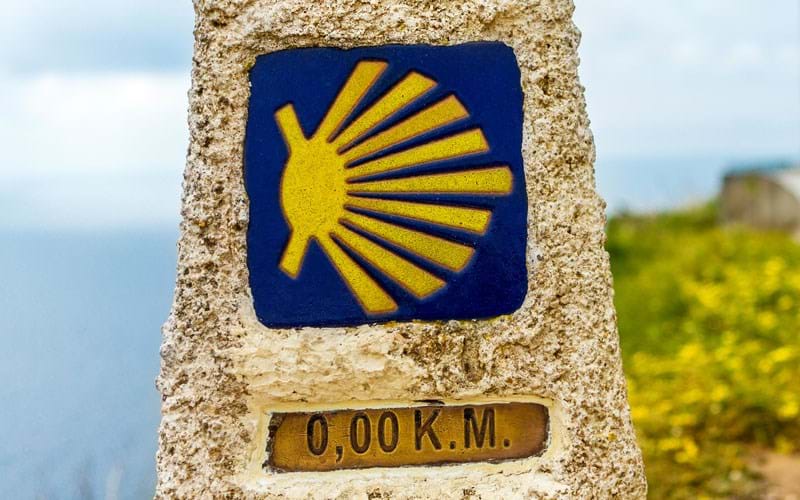 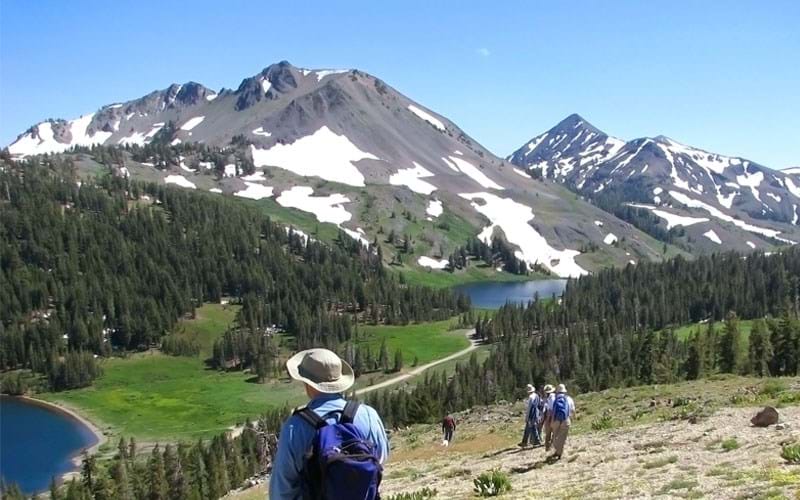 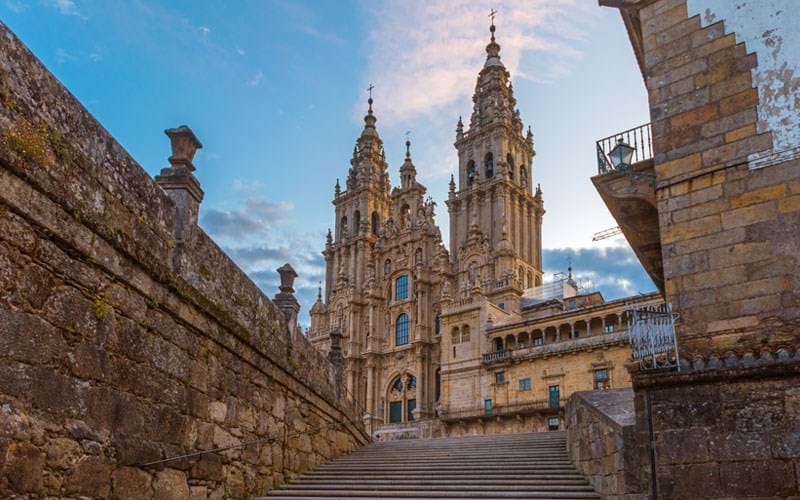 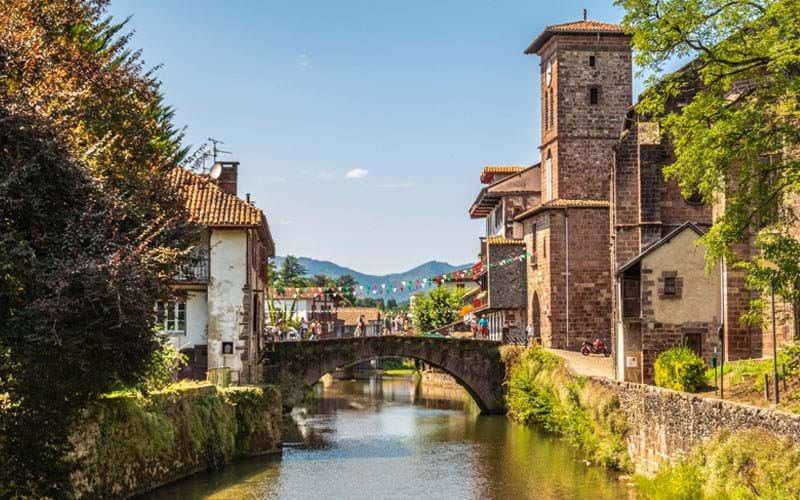 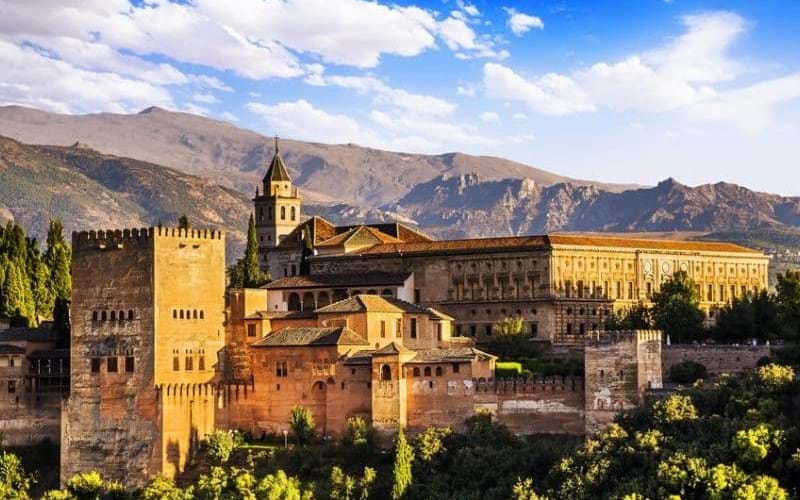 The Camino de Santiago is a large network of ancient pilgrimage routes stretching across Europe and leading to the tomb of St. James in north-western Spain. The Camino dates back to the 9th century, when the tomb of St. James was discovered and began to draw pilgrims from across Europe. The most famous of these pilgrimage paths is the French Way, which has served as the main route since the 10th century. Today, the Camino de Santiago has developed into a social and cultural experience as well as a pilgrimage, with over 200,000 visitors travelling the route each year.

Spain’s Sierra Nevada region is dominated by the spectacular Sierra Nevada mountain range. Boasting the highest elevation in continental Spain (3,479 metres above sea level), these breathtaking peaks are often snow-capped, which is where the range gets its name—Sierra Nevada literally translates to “mountain range covered in snow”. On our holidays including the Sierra Nevada region, we’ll explore picturesque hillside towns like Capileira and Pitres, soak up incredible views from Spain’s highest peak and enjoy scenic hikes through the magnificent mountainous landscape.

The Camino Francés or French Way is the most famous of all the Camino de Santiago routes with roughly 60% of pilgrims travelling by the French Way to Santiago de Compostela. The Camino Francés officially begins in Saint-Jean-Pied-de-Port on the French side, but many pilgrims choose to start their Camino from different cities or towns along the way, depending on their length of trip. On our holidays including the Camino Francés, we’ll have the opportunity to walk along this historic route with an expert, local guide by our side.

The jewel in Granada’s crown is the Alhambra, which stands at the foot of Spain's highest mountain range, the Sierra Nevada. The Islamic palaces of Alhambra were built during the Nasrid dynasty for the last Muslim Emirs of Spain. Today, Alhambra is a UNESCO World Heritage Site and is one of Spain’s major tourist attractions. 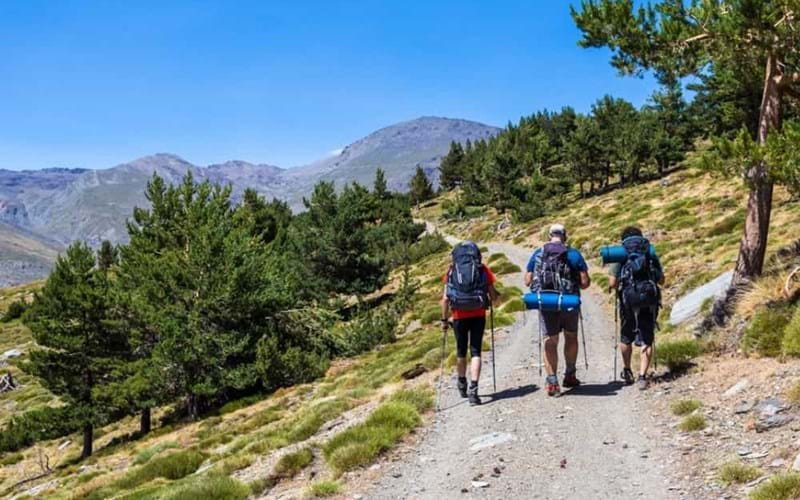 With its gorgeous weather, rich heritage and stunning scenery just waiting to be explored, it’s no wonder Spain is one of our most popular walking destinations. On our fully guided walking trips to Spain, we offer a range of routes that allow us to explore some of the country’s most unforgettable trails. From a hiking trip through the Sierra Nevada mountains to a perfectly paced week-long adventure walking the last 100km of the Camino de Santiago, our holidays offer an exciting way to see this beautiful country close up. With the help of a local, expert guide, we’ll have the opportunity to soak up Spanish culture as we sample traditional food and wine, discover local customs, explore historic sites and follow in the footsteps of centuries of pilgrims. 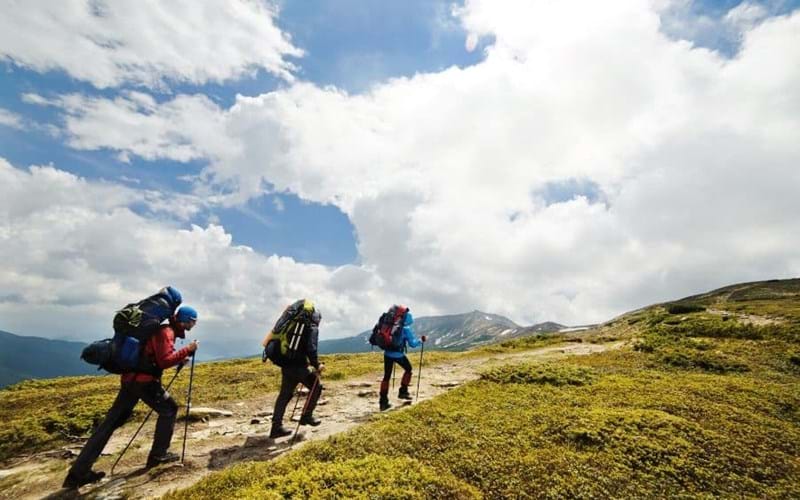