4 destinations every adventurous traveller should see in 2022

All of the above tours include all flights and transfers, accommodation, excursions, local guides and some meals.

Be adventurous with your holiday and combine your passion for travel with an enriching experience with TD active Holidays. 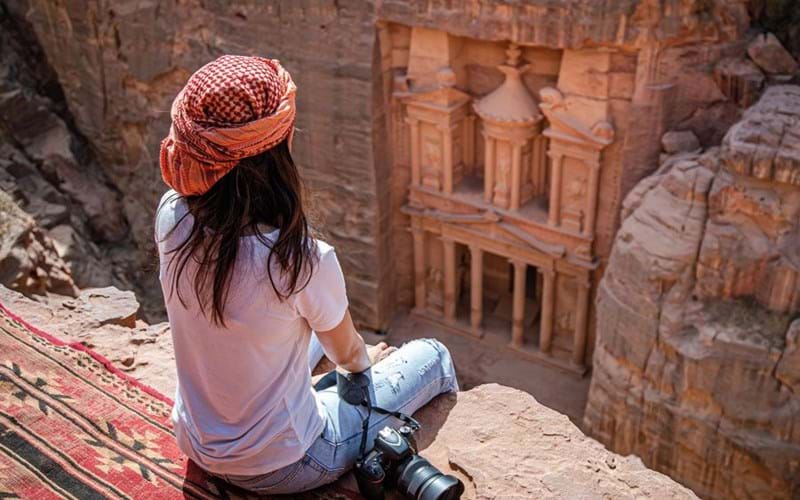 What to expect from a TD active Photography Holiday

Are you looking to practice your photography in a new and unique location, full of colour and life? Then look no further than our Photography Holidays in partnership with Dublin Photography School. ... A Guide To Travelling With The EU Digital COVID Cert

Discover how we are now able to travel freely within the EU and selected countries using the EU Digital COVID Certificate (DCC). ... 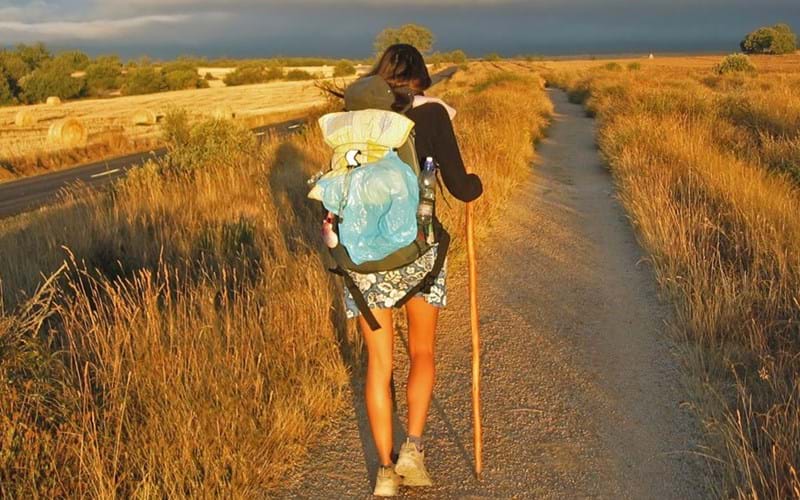 We’ve outlined everything you need to know about the Camino to help you prepare for one of the best walking holidays in Europe. ...

5 destinations every adventurous traveller should see in 2019